VISIONS is an ode to our nightlife psychic journeys. While dancing on the beats and sounds of electronic music - eyes closed - our minds take us on a visual trip. Kaleidoscopic colours appear forming ephemeral symbols and choreographies. The poster scene for clubs and concerts is extremely active in Berlin, Germany. VISIONS is a series of paper cuts made out of those posters taken from the streets. The combination of symbols with the patterns of the posters offer a variety of visions for our imagination to dive into.

In this series "Les Cabanes de l'Imaginaire", I combine the visual elements that mark me on a daily basis to project them onto these ritual masks. Trying not to forget its roots - both successes and failures - this society of the future therefore appropriates our current cultural elements (architecture, objects, symbols) to constitute its own. In doing so, it incorporates into its masks an ecosystem logic specific to Nature, capable of proposing interactions between the economic system, the anthroposphere and the biosphere.

In 2012, I started to get into drawing and painting with more dedication. This year I also went onto a long trip of 6 months, visiting countries in Asia and America. This was a beautiful experience, that I had the chance to share with a couple of friends, and it worked as a confirmation of my desire to create more art. During this trip I had an illustrated diary and also made my first mural in Mexicali, Mexico !! So much fun ... and adrenaline :) 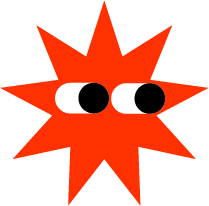 I am happy to get in touch for inquiries about my work or just a casual talk.

Send me an email at amaury.bouquet@gmail.com or say hello on Instagram. 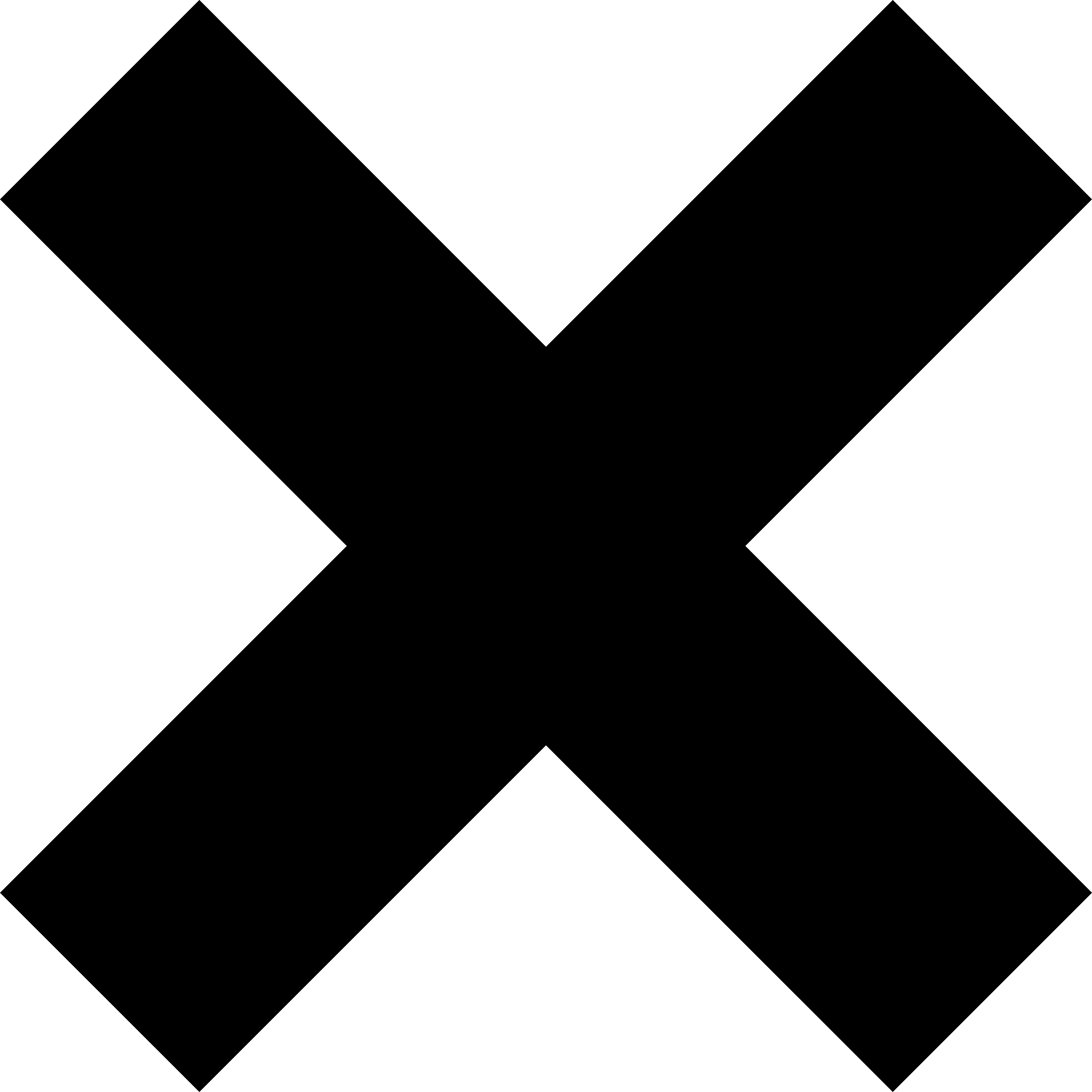